Free Shipping On Orders Over $25 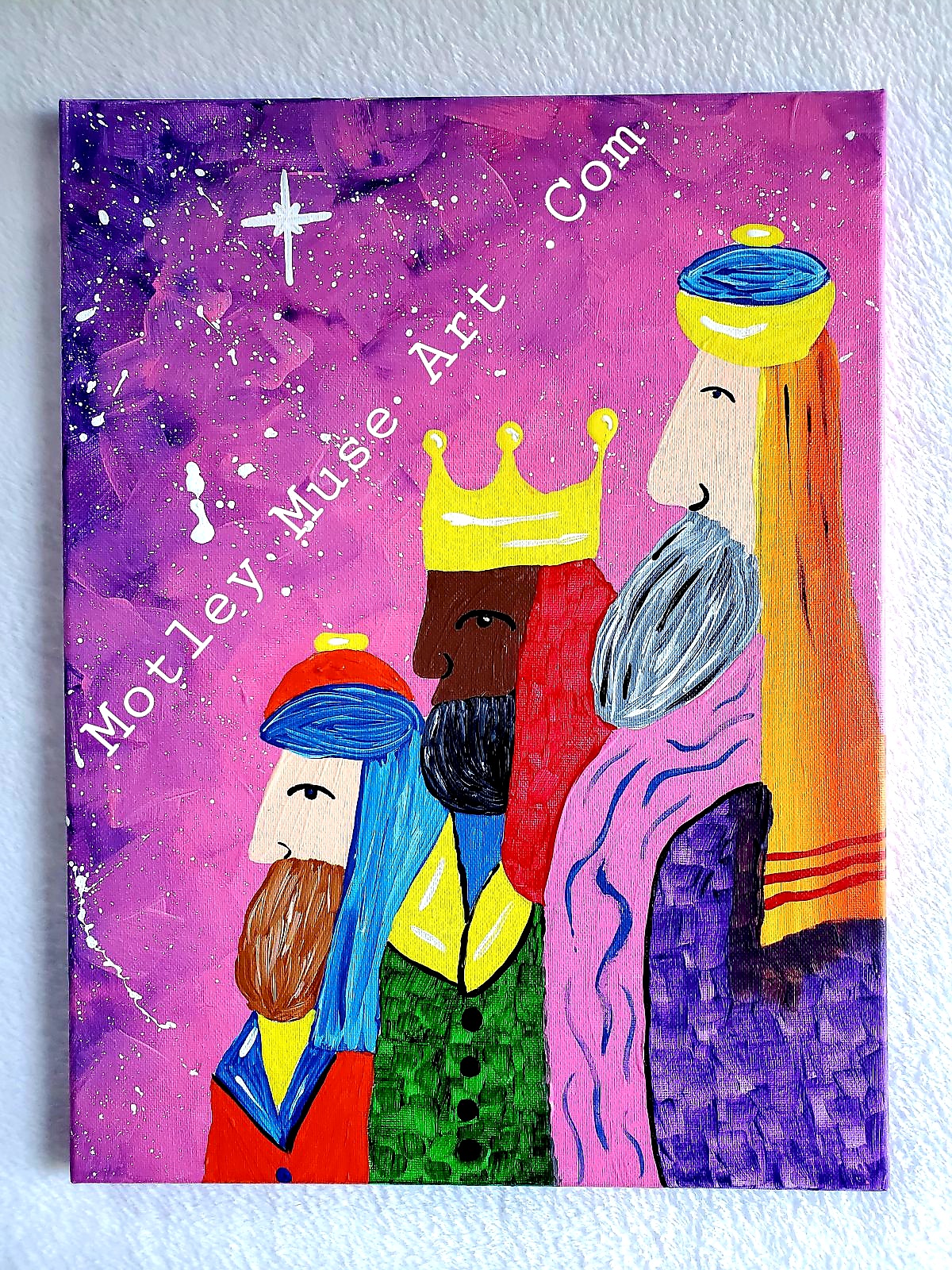 The Three Kings of the East tradition is one of the oldest in Mexico since the time of Spanish colonization and even today many families keep celebrating this special day where children are certainly the main protagonists. In despite of that in recent years the character of Santa Claus has become more significant.

Every January 6 we celebrate in Mexico the so-called Three Kings Day where the children wake up very early in the morning and run to open the gifts that the Three Kings of the East have left at the Christmas tree or near the representation of the Nativity. A festive day of games and family reunions where everything is special and where children continue believing in the magic of a Christmas, that this day is dismissed until next year.

On the 5th, Their Majesties leave the gifts while the children are sleeping, so that the 6th is celebrated as a special day where the traditional Rosca de Reyesis distributed. A bread with circular shape and a hole in the middle, made with a sweet dough, decorated with dried fruits and which hides a special surprise: the figure of a child. The lucky person who gets this figure will have to pay or invite the tamales on the Candlemas Day.

These days, the tradition orders to hide a Baby Jesus like main figure, generally a plastic one. And whoever finds it should invite those present on February 2, the Candlemas Day, delicious tamales. This day the Virgin Mary, mother of God, is commemorated. In its manger, in Bethlehem were received more than 2,000 years ago the 3 wise men who came with their animals to adore Jesus, with incense, gold and myrrh and that´s the reason of the celebration of the Three Kings Day in Mexico every January 6. 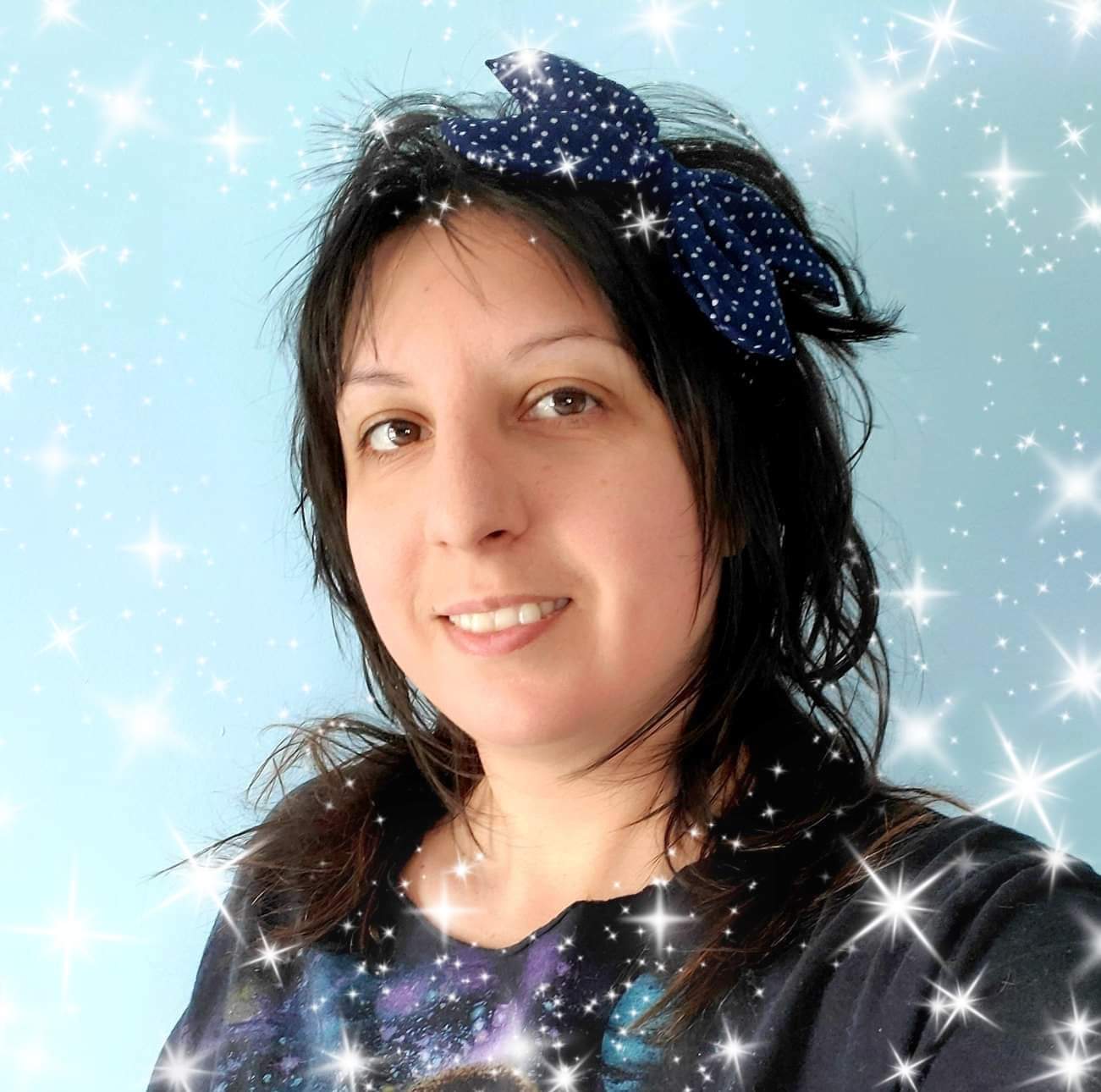